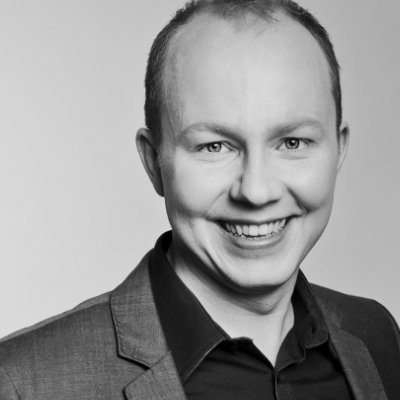 In 2004 Pawel completed his postgraduate piano studies with Elzbieta Tarnawska at the Frederic Chopin Academy of Music in Warsaw where he also studied harpsichord with Wladyslaw Klosiewicz.

Pawel recorded for the BBC Early Music Show with soprano Rachel Nicholls and appeared many times on BBC Radio 3 In Tune. His CDs include Bach arranging and arranged and Bach and his Rivals, with The Bach Players (2008) and Stephen Dodgson’s music for guitar and harpsichord (2009).